So, using addtext.com, students and teachers can quite easily make memes.

Memes are one of those things… they play right into our culture’s preferences for communicating. They’ve got the visual component. Often there’s humor. There isn’t a huge time commitment to either write them or read them or share them.

The convey a ton of meaning with very few words, which is something that will appeal to our students as well. 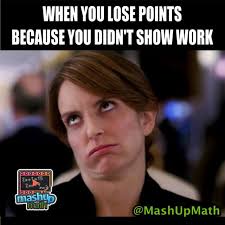 And, like any effective tool for communication, it has some best practices and strategies and uses that are more effective than others. But because the meme is such a ubiquitous style, the students can chime in on developing and generalizing those.

Memes have something that other pictures-and-word combos don’t have. Consider this…

… which a student could create and is accurate.

But, could it be that we could take advantage of this medium by producing something like this? 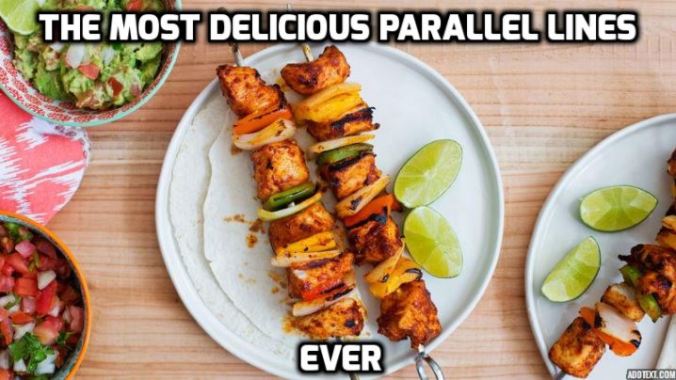 No, it’s not a sure bet. TV is engaging. School on TV has not proved to be. Math class hasn’t dealt with its basic engagement struggles simply because is has put resources on the internet. And quite frankly, meme are often engaging because they are making fun of someone or sarcastically highlighting a frustration. So, by converting them into a math vocabulary tool, we will pull the shine off of them real quick.

But that doesn’t mean that we can’t pay attention to the fact that pop culture has stumbled on a low-cost, highly-transferable, and easily shareable method of communication that also comes with a high degree of familiarity to both the students and teachers.

Do you use student-made memes in your class? I would like to hear how you use them.

4 thoughts on “Capturing the engagement of the meme”